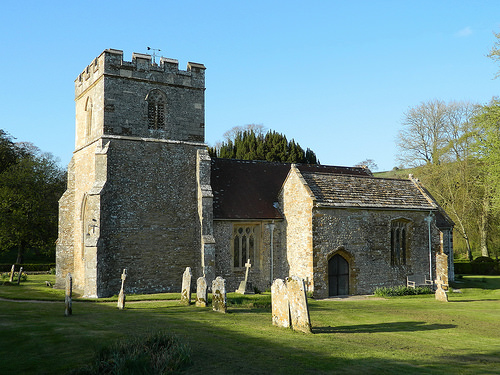 The church of St. Andrew, Melcombe Horsey can be found next to Bingham's Melcombe house. It is mostly fourteenth century and is built of stone and flint. The remains of a deserted medieval village lie to the south.

The church has two bells. They get a mention in the second stanza of John Betjeman's poem "Dorset":

Lord's Day bells from Bingham's Melcombe, Iwerne Minster, Shroton, Plush
Down the grass between the beeches, mellow in the evening hush. 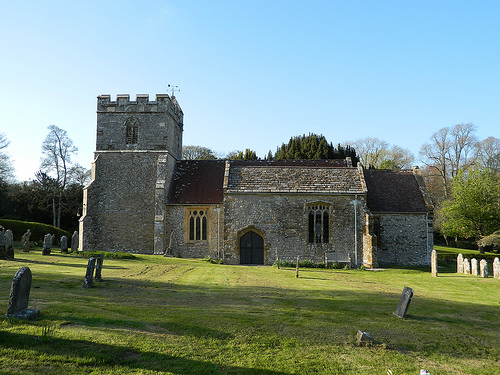