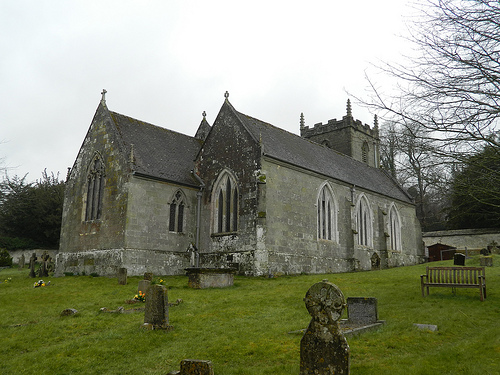 Perpendicular tower, much of the rest being rebuilt in 'Gothic survival' style by Sir Thomas Freke in 1610. His monument can be found in the north chapel (Freke Chapel), described by Pevsner as, "too large for the church and especially for the chapel in which it stands." Slightly extended (south aisle) in the 1870s, when the chancel was also reordered (including a new terracotta reredos). The church interior has been reordered recently (2012), with new stone flooring and adjustable seating.

In August 1645, Shroton church was used as an impromptu prison for several hundred Clubmen captured by Oliver Cromwell's troops after their defeat on nearby Hambledon Hill. 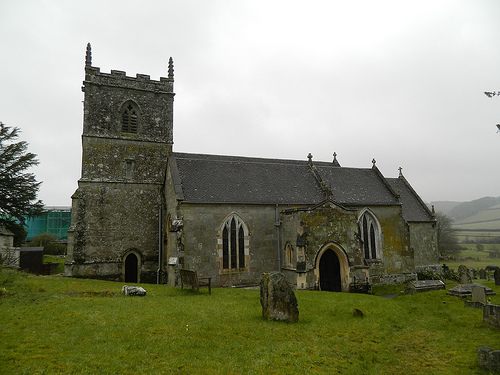