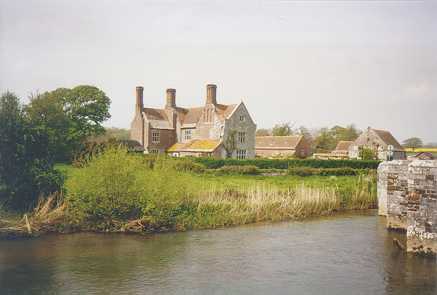 Woolbridge Manor is the other side of the river Frome from Bindon Abbey, but several texts mention the existence of a secret tunnel that links the two. Like Bindon, this location has an association with Hardy's Tess of the D'Urbervilles. It is identifed by Hermann Lea (and others) as "Wellbridge House", the site of Tess and Angel Clare's doomed honeymoon.

They drove by the level road along the valley to a distance of a few miles, and, reaching Wellbridge, turned away from the village to the left, and over the great Elizabethan bridge which gives the place half its name. Immediately behind it stood the house wherein they had engaged lodgings, whose exterior features are so well known to all travellers through the Froom Valley; once portion of a fine manorial residence, and the property and seat of a D'Urberville, but since its partial demolition a farm-house. 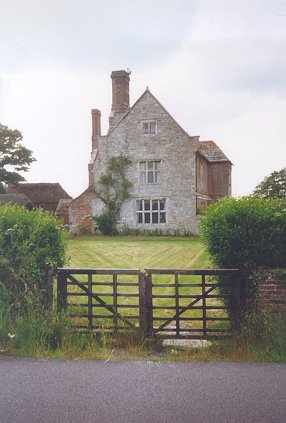 For architecural and historical information, see: