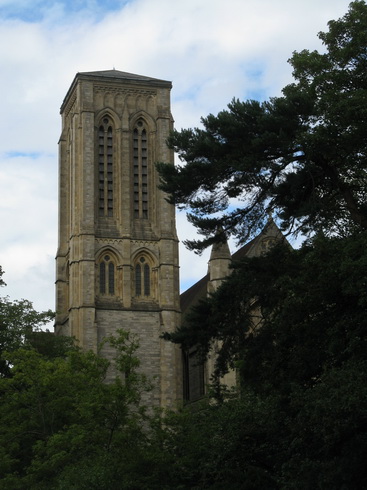 This church is described by Pevsner and Lloyd as the "finest church in Bournemouth"; a opinion that is echoed by Betjeman who calls it "probably the best church in Bournemouth." It was designed by John Loughborough Pearson of 1881-98, the tower being added later by his son F. L. Pearson in 1907-08. The church was built as a memorial to the Reverend Alexander Morden Bennett, late vicar of St. Peter's Church, a Tractarian, and a major influence on the development of Bournemouth's churches. The full story of Morden Bennett and the development of Bournemouth's churches is told in the book by Ian McQueen cited below. 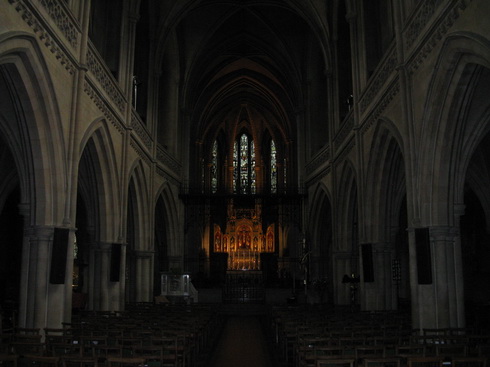 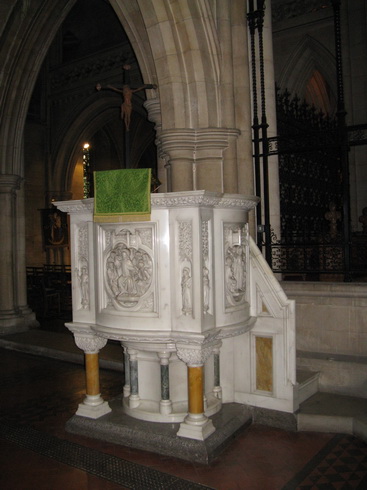