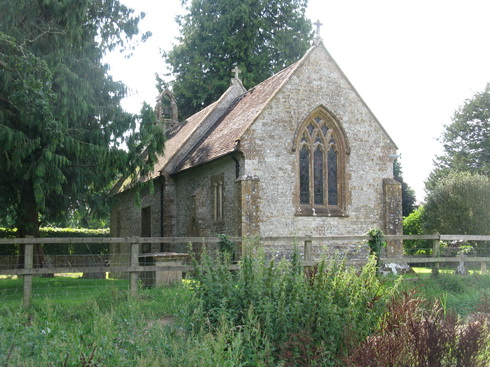 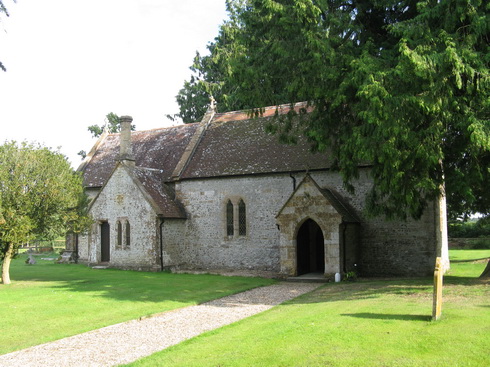 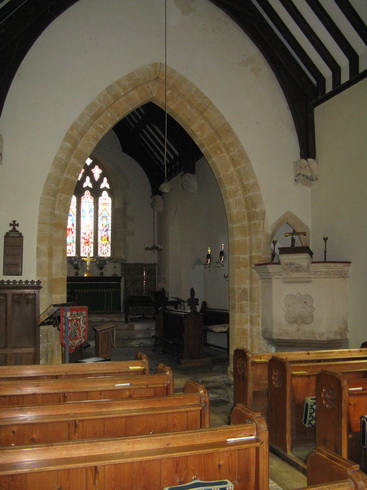 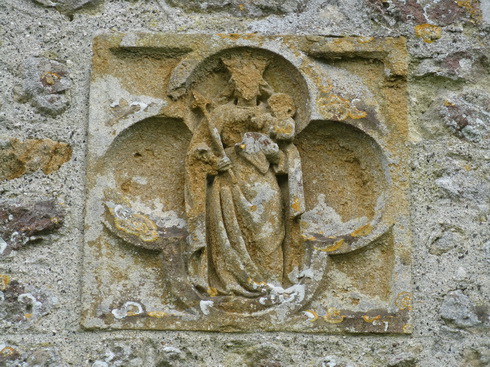 Holy Trinity, Chilfrome, Dorset: Carving on outside of transept 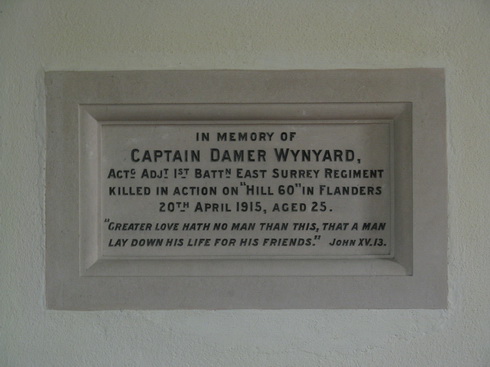 Nigel Cave's Battleground Europe book on Hill 60 (Leo Cooper, 1998) describes the British attack of 17-21 April 1915. He uses information from the regimental history of the 1st Battalion, East Surrey Regiment to record that on 11am on 20th April, a heavy German barrage was brought to bear on the British position: "Major W H Patterson [the battalion CO], along with his adjutant, Captain D Wynyard, moved along to D Company trenches to see what was going on. Captain Wynyard was killed by a shell whilst helping with the wounded; he and those killed with him were immediately buried behind the parados - but their bodies were subsequently lost and so they are commemorated on the Menin Gate" (p. 33). This perhaps helps to explain the epitaph from the Gospel according to St John.

Wynyard's name also appears on the memorials at Durnford School in Langton Matravers, All Saints Church in Dorchester and the Dorchester War Memorial. He was the son of Lt Colonel Richard Damer Wynyard and Mrs Wynyard, of 2, South Belfield, Weymouth. He was the husband of Olive Wynyard, née Wakely. He had previously been wounded at Mons on the 23 August 1914.