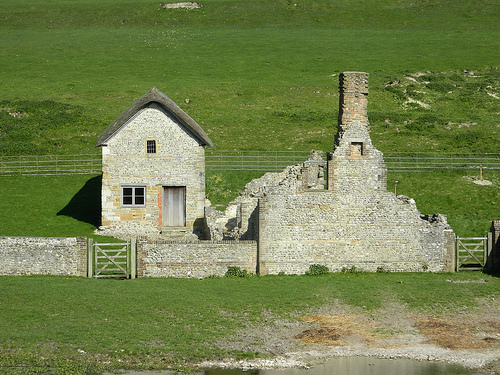 The chapel and ruined cottage (sometimes called a priest's house) at Lyscombe can be found in a remote valley off the road linking Piddletrenthide and Cheselbourne. The chapel is medieval in origin and has a Norman chancel arch. The land belonged to Milton Abbey and passed to Sir John Tregonwell in the 16th Century. By the early 20th Century, the chapel was being used as a dwelling, before becoming almost completely ruinous from the 1950s onwards. After many years of neglect, the chapel was sensitively restored.in 2005 with the support of a grant from DEFRA. The restoration received the RIBA Wessex & South West Town & Country Design Award 2006 and the Civic Trust Award 2007.