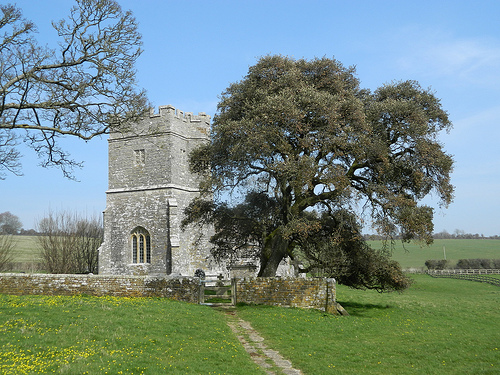 Next to the main road (A352), Whitcombe church stands in fields next to a farm complex, not too far from St Peter's Church, Winterbourne Came, with which it once shared a living. The poet William Barnes (1801-1886) was curate at Whitcombe from 1847-52, then again from 1862 until his death in 1886, when he was also Rector of Winterbourne Came.

Whitcombe Church was declared redundant in 1971 and is now cared for by the Churches Conservation Trust. It is a Grade I listed building. 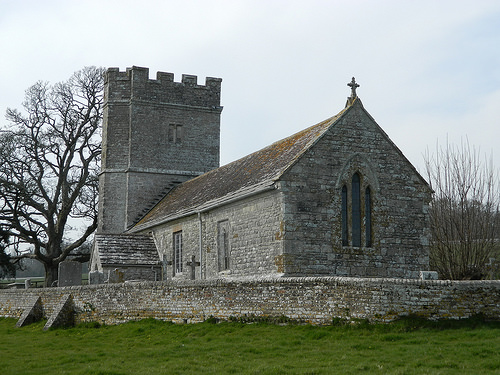