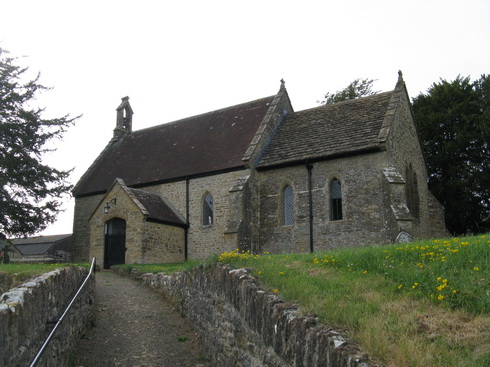 Goathill is a hamlet around two miles east of Sherborne, right on the county boundary with Somerset. In fact, Goathill has been in Somerset for much of its history - only moving into Dorset in the boundary changes of 1896 (which also brought Poyntington, Sandford Orcas, Seaborough, and Trent into Dorset). One consequence of this is that the parish church of St Peter remains in the Diocese of Bath and Wells (part of a team ministry based on Milborne Port)

The church has a thirteenth century nave with a pointed-trefoil-headed lancet, the chancel being rebuilt in 1873. There are fragments of 17th century glass in the east window (Newman and Pevsner). 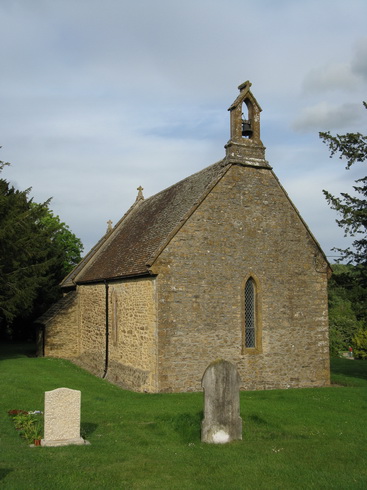 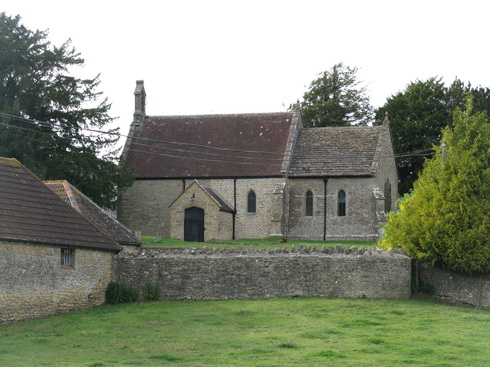